talk
In the first group, works influenced by social change were created that deal with the power of uttered words. Words that – if they are not tweeted or printed – for the most part they require a small microphone to be heard. How meaningful or nonsensical the spoken utterances are, is left to the interpretation of the listeners, but one thing is clear: once they are in the world and recorded, they cannot be contained again. The forms of the small brooches are based on microphones, but without reproducing them one-to-one. They are pieces of jewelry. They could be small, nice, playful brooches. They lack the technical function of amplifying the volume of words or receptivity. But they could mislead the viewer. What triggers this worn piece of jewelry? Does the posture of the wearer or the viewer change? How important is it to check exactly how one expresses oneself? How much does a “fake” unsettle? I also regard these works as an actualization of the point of jewelry as a status symbol. What are the status symbols of the present? 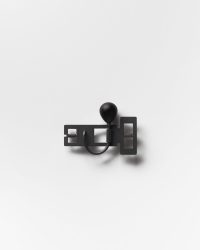 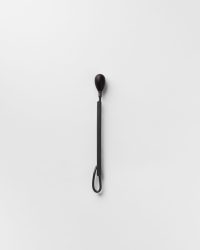 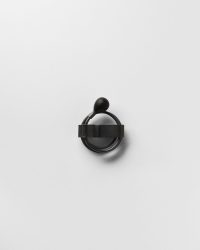 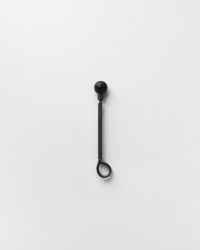 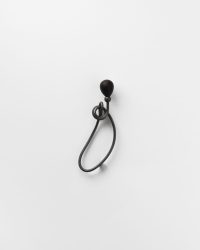 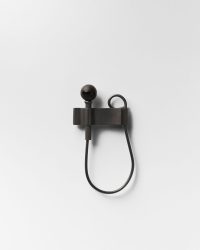 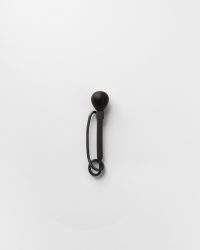 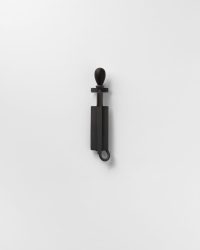 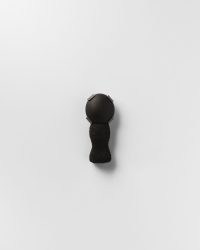 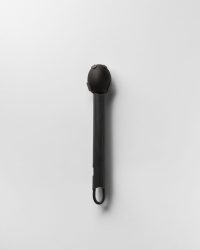 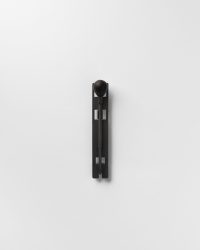 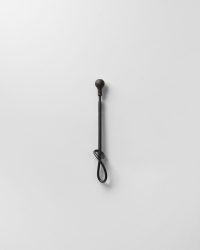 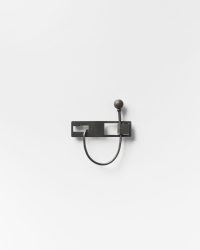 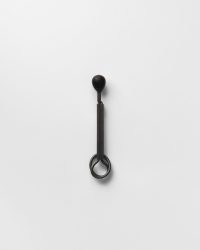 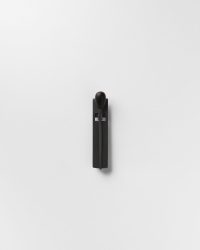 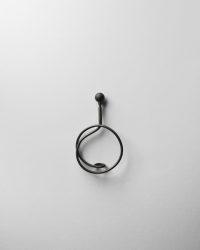 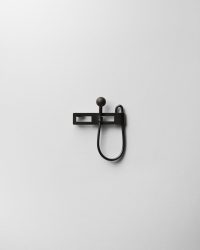 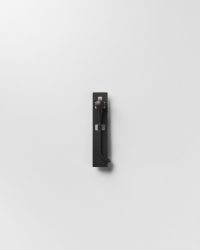 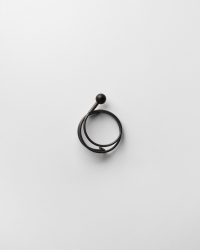 discourse
The second group of works directly includes the gemstone as a recognizable material. On the one hand it refers to hidden processes, on the other hand to concealment, handicap, lack of transparency, the withholding of knowledge that could be obtained if everything were visible. The slabs covering the stone are clear and decisive in their form and create confusion in the next instance – enlightenment is not attainable. The unprocessed mineral as a sign of nature only appears at the edges. It refers to an inner context, perhaps awakens the longing to perceive more of it, it is well protected and trapped at the same time. 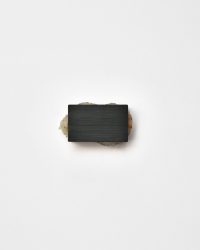 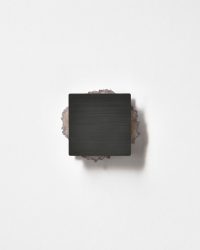 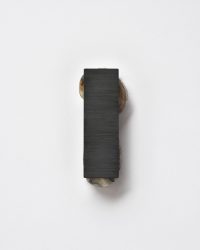 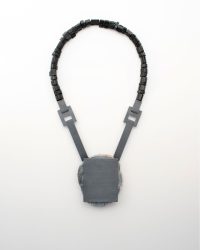 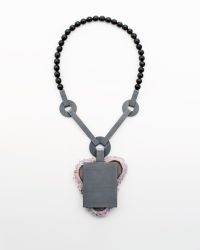 circle
In a third group of works, a series of brooches in cylindrical forms was created. They are hermetic although the view inside is unhindered. All formal aspects are based exclusively on geometric austerity and thus do not allow any play. The possible play that can arise is only possible if light falls from different angles into the interior. Just like gemstones, the brooches are dependent on incident light. If there are still stones in the first brooch of the group, they are missing completely in the following works… even the silver base of one brooch is replaced by plastic. This seductive and at the same time problematic material, durable for such a long time, but which at some point will have degraded in front of the precious stones and metal to reveal a glimpse of the technique hidden behind it, and the clothing on which the brooch is worn. 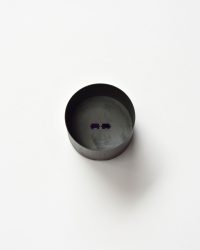 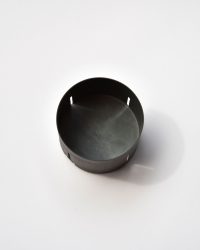 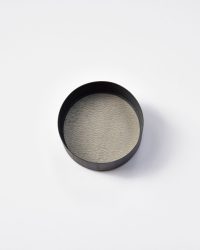 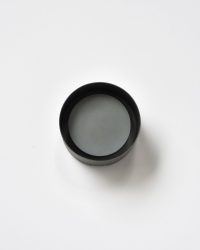